Google updated their Think-With-Google testmysite tool. We thought we’d check it out and see if it gave us any valid speed information.

We’ve run a bunch of test on TestMySite tool – including Google.com URL itself. https://Google.com/ produced a 1.1 second load time. Guess they’re just “average,” too, like us. What a relief!

Pagepipe-ebooks.com – our store – got an “average” rating also at 2 seconds. 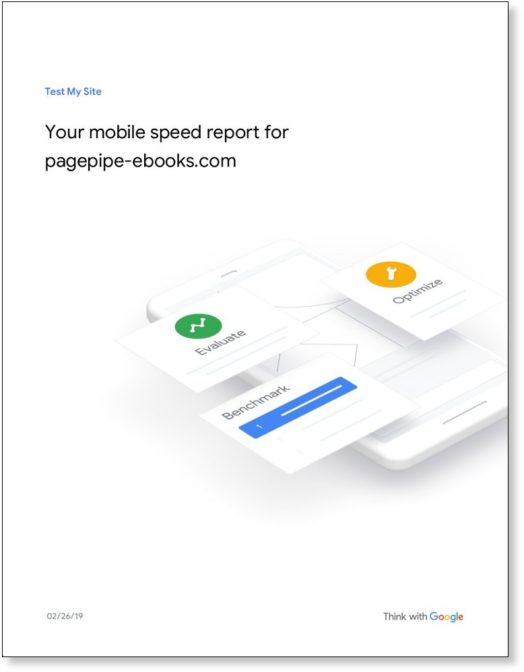 Is this test lame or what? 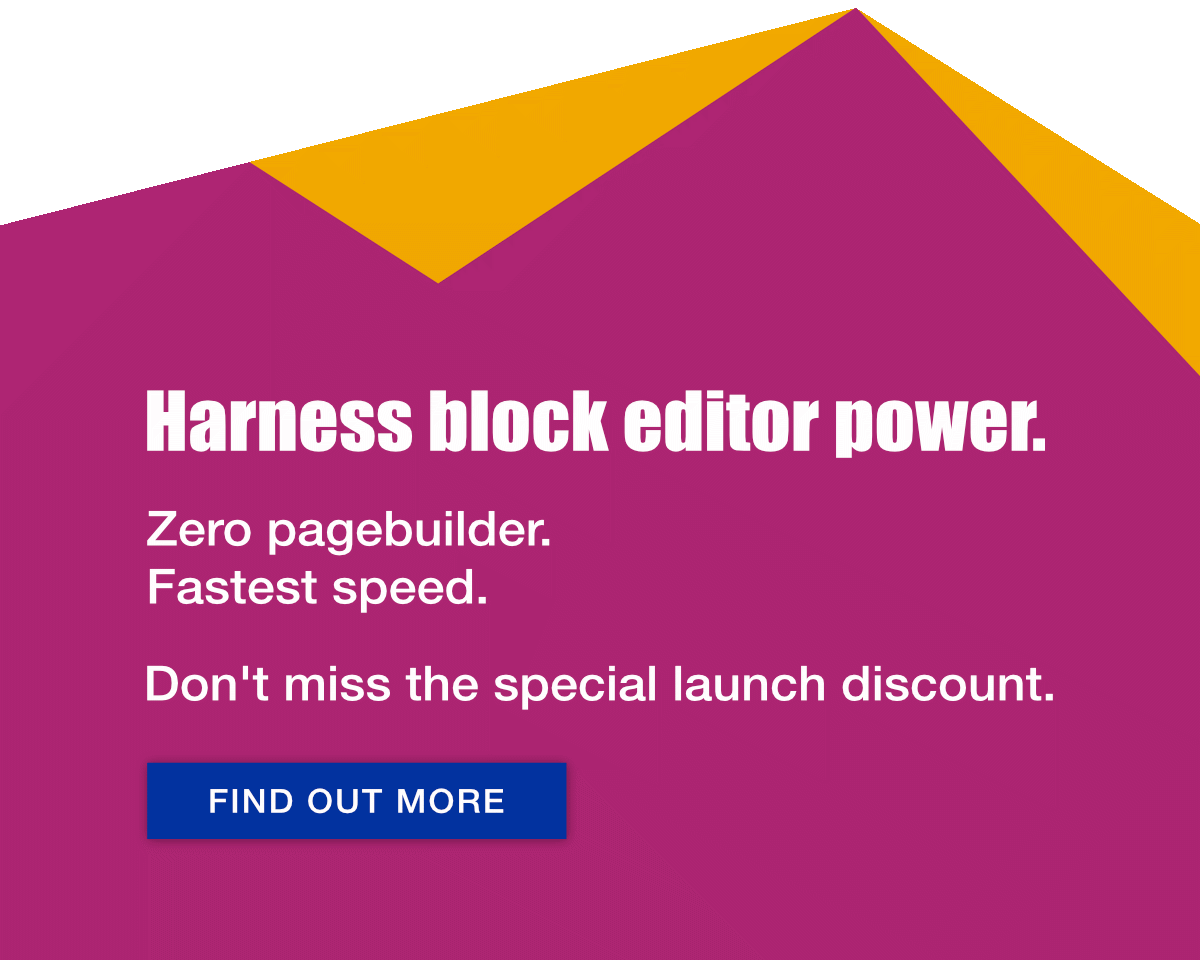 So what’s a 10-second site? Extra slow? Man, that’s worse than extra slow. And how about a horrible 25-second page load?  XXS (extra-extra slow)? This test is an embarrassment – a misleading sham.

How much money did Google spend creating this wonderful web gadget?

Face it. Very few sites are under 1 second. Even Google couldn’t do it on their model homepage. Perhaps only 1 or 2 percent of the web can make a less-than-1-second claim. This bogus test crushes the spirits of ordinary site owners. Do common WordPress sites have unlimited resources to throw at speed performance? Hardly. And if you are “1 second exactly” are you “fast” or “average”? They say both in their groupings. Confusing weirdness.

The speed test most professionals prefer is webpagetest.org for testing speed – and TTFB. That service is also owned by Google – but doesn’t wear their branding. It’s open source and free. Pingdom is valuable, too. Other tests we steer clear of for a variety of reasons. All tests give different results.

Tests like Google PageSpeed Insights are bogus, too. Making their suggested changes may change your score. They definitely won’t change your speed. And, never improves SEO page ranking. Wasted time and energy.

Speed scores are irrelevant. Only load time in milliseconds and page weight in kilobytes or megabytes are what count for mobile. But isn’t perceived speed good enough on mobile? Nope. The weight loading behind the scenes consumes mobile data allowances. Feature bloat costs mobile users money.

What are the real averages not the ideal averages? We don’t live in a Utopian world using WordPress. How bad is bad?

So how good is good-enough speed?

MachMatrics has answers based on 2018 Internet data:

What is the average load time?
8.66 seconds.

“We found a clear correlation between a faster time to first byte (TTFB) and a higher search engine rank. While it could not be outright proven that decreasing TTFB directly caused an increasing search rank, there was enough of a correlation to at least warrant some further discussion of the topic.” – source

Those are NOT our recommendations for mobile devices. Ours are:

Time to first byte (TTFB)
Over 1 second is terrible.
Less than 1 second is marginal.
500-millisecond TTFB is good.
100 to 200 milliseconds is great.

Speed is the unofficial gatekeeper to your content. – source

None of these 6 recommendations make a difference in UX, SEO, or actual speed improvements. Instead, they often break the pages.

ThinkwithGoogle says, “PagePipe is average.” We call BS. Only 1 percent of the Internet websites load in less than 1 second. That would not include Google’s homepage.

Who owns WebPagetest.org? Uh? Google! Complete load time for Google.com: 3.637 seconds. That’s a major flunk. And they tried to make us feel bad about ourselves. Shame on them. Average? Bah!

Now this seems really bad doesn’t it. 2.4 seconds? Perhaps hypocritical. But we advocate Kinsta’s Bryan Jackson and his proposed hierarchy of user speed tolerance. It’s good speed strategy. Entry pages (our blog) need to be under 2 seconds. This is where first impression counts most. It’s why we didn’t use HTTPS/SSL on the blog. We need the 500 millisecond boost in speed.

When people are curious enough to enter our store, they’re more tolerant and wait the extra half second for SSL – but over on another host. They are engaged now. Brian says 3 seconds is the upper limit of speed tolerance. It depends upon the user’s perceived value of the expected content.

Fixing Think-with-Google’s speed suggestions are practically impossible on a WordPress site. If you pay to have these esoteric changes done, you’ve just wasted good money.

Do yourself a favor and don’t evaluate your site speed with this lame Think-with-Google test. Use WebPagetest.org or Pingdom.com instead. Be kind to yourself and your wallet.